I attended a salon that took place in Bardo - Hamra, it was a discussion with Joumana Haddad creator of Jasad Magazine about the language of the body, sexuality and relationships, and the last part was about how virginity and the lack of it are perceived in the Lebanese society. The hymen restoration was brought up, and yada yada...

Gynegologist Testimonial
A gynecologist who was there told a story, he said he works somewhere in the mountains, 1000 meters above sea level, and one day, the father in law of a new bride, brought that bride to him and told him:
- "Check if she was open (--maftou7a-- the slang word used in Arabic to refer to women who lost their virginity), or not.

The doctor answered:
- "Ok will check her but you'll need to get out."

The father in law insisted to stay inside, but the doctor told him:
- "You can't because you are not her husband."

The doctor then asked the newly bride what the story was, and she told him that she was "open" as she slept with a man she was once with. He told her not to worry. He called back the father in law, and told him the girl is a virgin. The father in law replied:
- "I will go to the city and take her to the syndicate of doctors and have her checked, if you are lying to me, I will cause you a problem"

And then the gynecologist's answered brilliantly:
- "I will give you a paper saying that she's a virgin when she left my clinic, and then you took her..."


I was the first in the room to applaud.
Thoughts and opinions
Thoughts? The pompous ass presenter wanted the male feedback on the matter, whether they would marry a none-virgin. A guy replied: "I would only marry a none-virgin". His reasons were:
"And I don't want to build my future with someone who lied to me."

He forgot that it is possible that she's really a virgin. But what difference does it make? So what do you think about women's virginity or the lack of it in Lebanon, do you think it's a retro subject and we in Lebanon should be beyond it, or is it still a taboo for you or your surroundings?

Painting by Salvador Dali "My wife naked watching her own body"
Posted by Liliane at 9:51 PM 24 comments:

So black holes might contain a universe, and our universe contains black holes..

Sentences like this one leave me in awe... and complete natural highness:

In turn, all the black holes found so far in our universe—from the microscopic to the supermassive—may be doorways into alternate realities.

Read full article here
Posted by Liliane at 10:47 AM No comments:

Geek in the nature

So I left my laptop and iPhone (WAP enabled) at home, but not the cam obviously, and went away for almost 2 days. 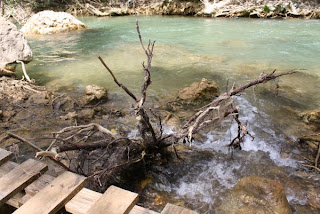 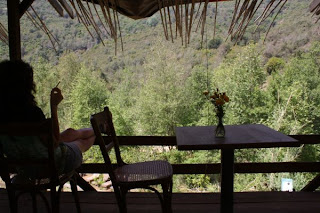 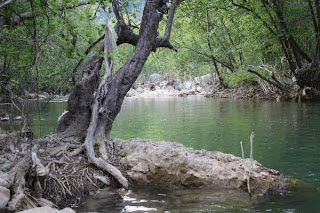 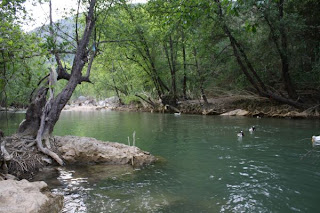 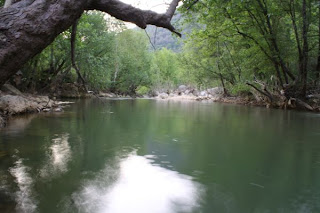 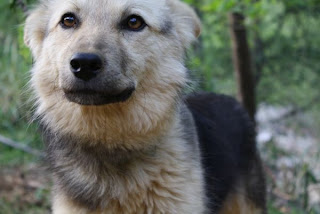 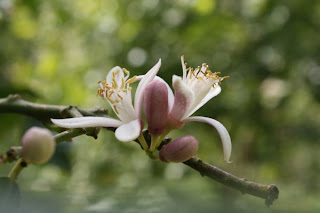 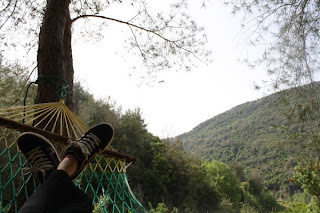 And that was the perfect ending! Best moment in my recent period of existence. Beautiful.
Posted by Liliane at 11:07 AM 2 comments: