I'm afraid to be left alone with my thoughts.
Posted by Liliane at 8:34 PM 3 comments: 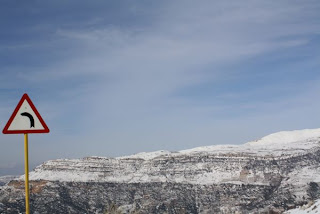 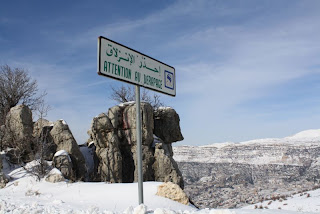 I remember watching an episode of Law and Order about a kid committing murder, and the detectives trying to understand what incited a kid to become evil, was he tortured? was he raped? what happened? At the end of the episode, the insinuation of the fact that kid WAS evil and did not become evil, was frustrating to me. This never left my mind. To my surprise, I received yesterday an email asking us to sign a petition concerning "Little Jamie", who was 3 at the time (1993) and murdered by two 10 year old boys, brutally tortured before they placed him on the train's railway in hopes that it would hide the atrocities they performed on him. The kid was lured away from his mom in a mall, and they made him walk for 4 km until they stoned him, put paint in his eyes, stuck batteries in his mouth in addition to hitting him with bricks and iron. Story can be found here.

Apparently, the episode of Law and Order I mentioned above was based on the murder of James Bulger.

I did not find any reference on the mental and psychological status of these two boys, sadly these two boys were released in 2001, with new identities unknown to the media. It said, that one of the boys, did not show remorse.

My question is, and that is beyond me, can babies be born evil? Some say a baby is born neutral and then life's injustices and misfortunes, even TV create a criminal, what if that's not the case?
Posted by Liliane at 7:53 PM 1 comment:

Valentine's day, not so comfy!

It all started with us going towards the north while participants came through the opposite side of the highway towards the gathering that was taking place in Martyr's place to commemorate the memory of Rafic Hariri. 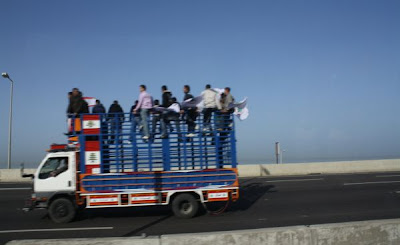 Anyway, after arriving to Amyoun, we took a right and then went to a village which name is very hard and can't remember, I think it's "Deir Shibtit".
We started our hike which was supposed to be an application for the photography workshop we took the day before. So here are some stuff I learned, mainly the cottony water effect. Enjoy! 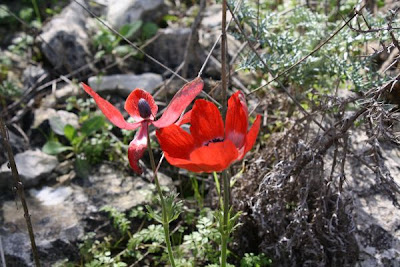 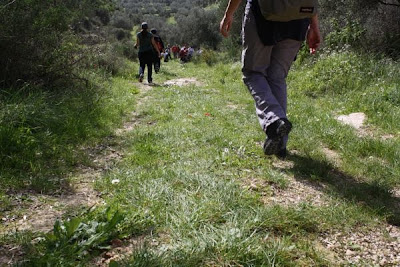 It was supposed to be a moderate level hike, turns out the guide was bored and took us from a harder track. The track was too hard that my muscles are hurting me a little bit too much today, to the point that I was walking like a penguin the whole day. 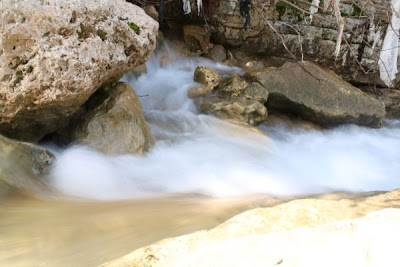 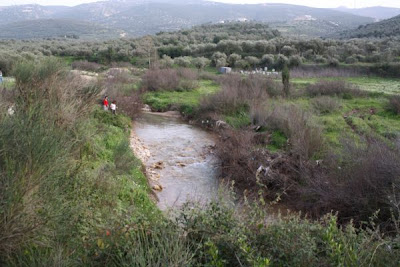 I personally liked the below one. Daisies were everywhere. Plain beautiful. 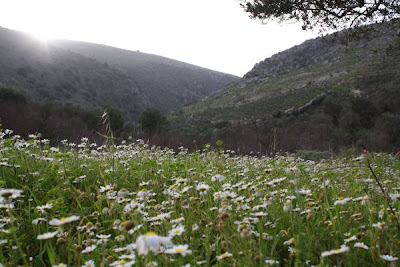 It didn't feel like a day in February at all, we were all in T-shirts, the river's water wasn't so cold and while going back home we ate ice-cream, it felt like August.
Posted by Liliane at 11:54 PM 3 comments:

So yesterday during my Spanish class, I actually came up with a
pretty-weak proverb nevertheless it makes me proud:

The idea behind this came after reading a text about someone who's
defending the unhealthy way of living, for example many people claim
that why should they stop smoking, they say even if smoking kills,
they might die at any moment from any silly accident like a piano
falling on their heads from a building's balcony.

However, the counter argument which is very simple and which many
people fail to see, it's about the fact of how we live, and not how we
end up dying. I don't want to be having problems breathing for the
last 10 years of my life, some people jog and eat healthy and end up
dead from a heart attack, yet didn't they feel healthy and enjoy it
until the end?